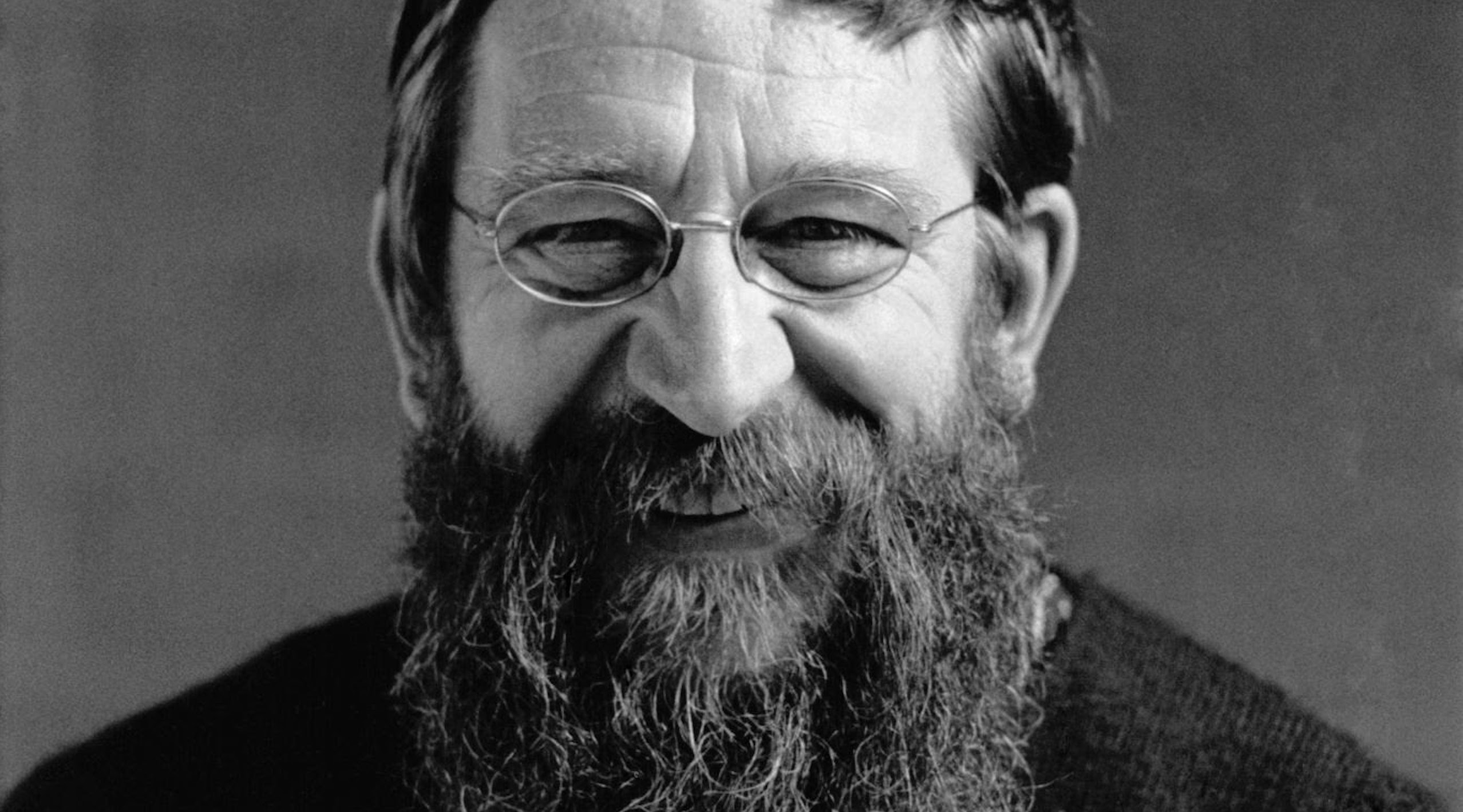 The French designer and cabinetmaker Pierre Chapo is considered an icon when it comes to handcrafted woodwork. His works from the 1960s and 70s regularly fetch five-figure prices at international design auctions today. Perfect wooden furniture in elegant and equally clear form with refined details - this is what characterizes Pierre Chapo's work.

Influenced by modernism, Pierre Chapo created timeless furniture until the 1980s, which convinces with its design and durability. Looking at the material used, his preference for the hardwood of elm and oak stands out. In his works, the wood surface with its natural structure is at the same time an element of design. As a designer and cabinetmaker, Pierre Chapo celebrated the beauty and uniqueness of wood, at the same time he wanted to convey respect for nature. In doing so, Chapo took advantage of the material's properties and tried to avoid metal joints as much as possible. As a designer and cabinetmaker, Pierre Chapo worked similarly to George Nakashima, in addition to standard products, many objects were custom-made.