Original in Berlin presents Designer in Focus: This new section of our in-house magazine gives an insight into the life and work of some of the most influential designers of the Mid-Century Modern era. In a short portrait we will elaborate on each designer's individual career path as well as their most iconic designs: What are they best known for? What makes their work remain so exceptional and relevant - even up to the present day? This edition features Stan Bitters.

One of the art world's best-kept secrets

In 2014 the New York Times proclaimed him "one of the art world's best-kept secrets". Stan Bitters' career in ceramics has spanned six decades, but only recently has the artist been rediscovered for his exceptional work. From celebrities to trendy hotels and restaurants, today, his large scale ceramic sculptures, fountains and murals are highly sought after. Bringing back a legend, an assortment of his work is available at Original in Berlin. 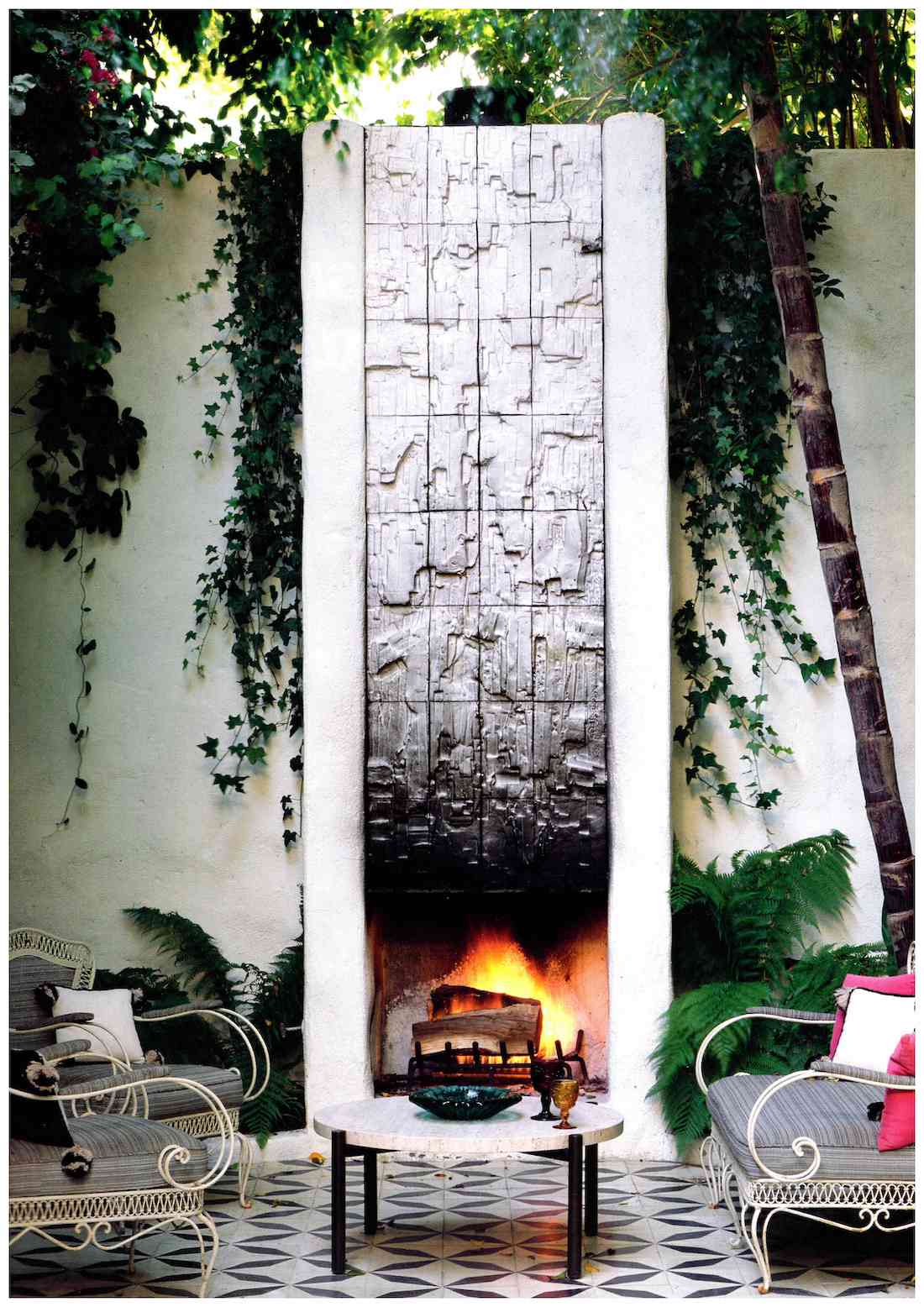 Already a key figure of Californian architecture since the 1960s, Stan Bitters can be considered one of the few artists being active from the early beginnings of the new craft movement up until the present day. For over 50 years he dedicated himself to large-scale architecture works such as wall murals, sculptures and garden pathways that can be seen in his hometown Fresno, Palm Springs and other towns along the west coast. Despite his long-spanning career Bitters remained widely unknown outside California.

It is only recently that his work has been rediscovered. A crucial factor to this late rediscovery was, among other, the solo show "Stan Bitters: Modern primitive": It featured a collection of not only unique murals, free standing sculptures but also smaller pieces such as ceramic birdhouses and lanterns and thus covered the full range of Bitters versatile work. Bitters, both stunned and delighted about the rediscovery of his craft, locates his work within the organic Modernist craft movement of the 1960s: "That's primarily where my work has been, and still is today. It's a very organic material - clay - that I approach very forcefully. I'm not much into refining it but pretty much shoving it around and making it work for me and, mostly, directing it towards inclusion in the architectural environment." 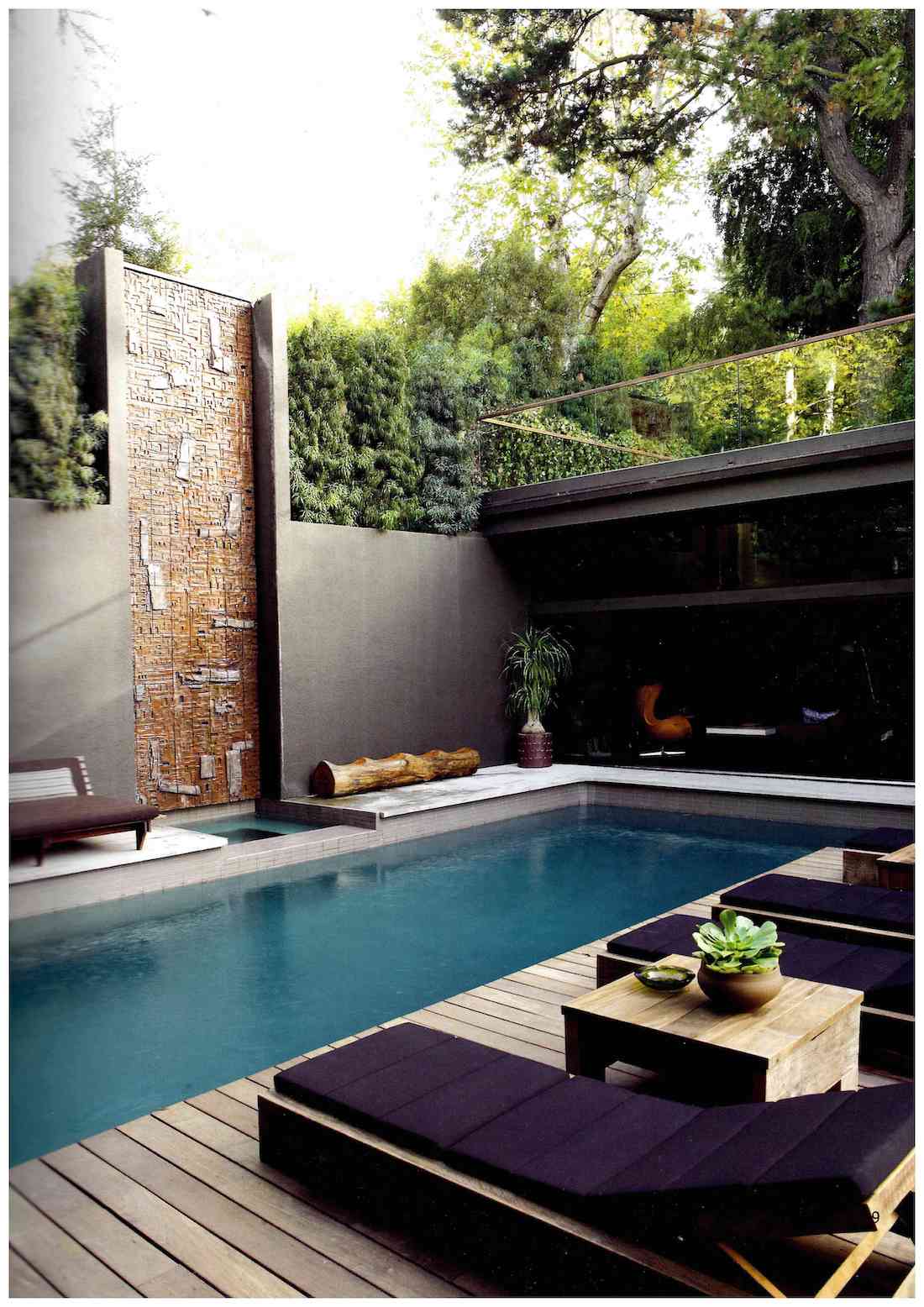 Bitters focus on natural resources - such as clay - and his approach towards maintaining the natural beauty of these materials also becomes apparent in his collection for Original in Berlin. Below you will find a distinctive selection of iconic pieces such as ceramic murals, glazed lanterns and a handmade terracotta bird house. 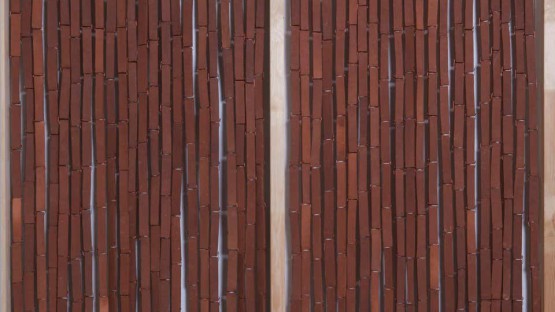 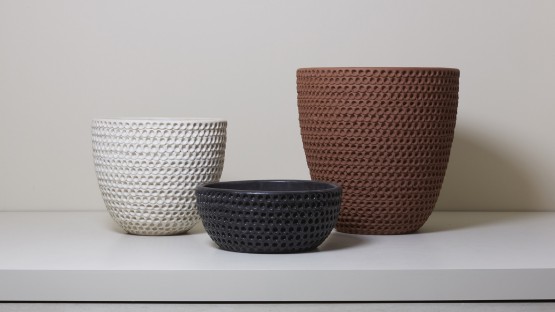 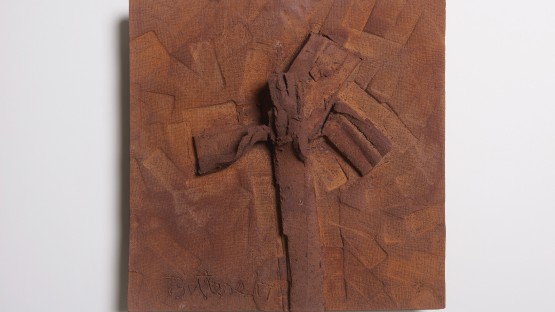 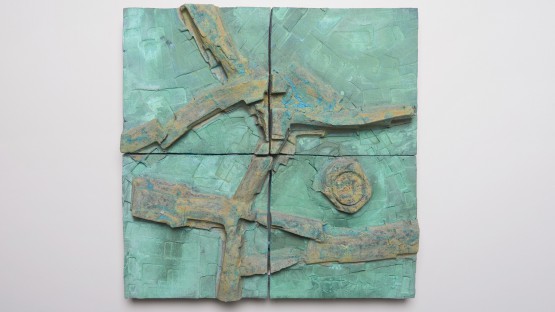 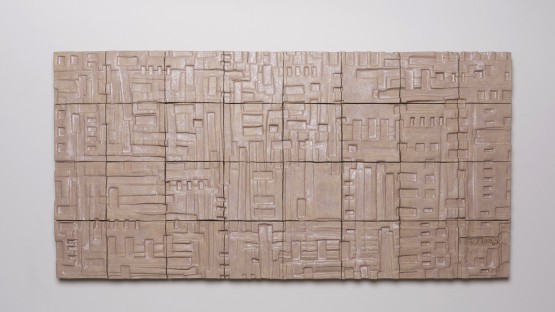 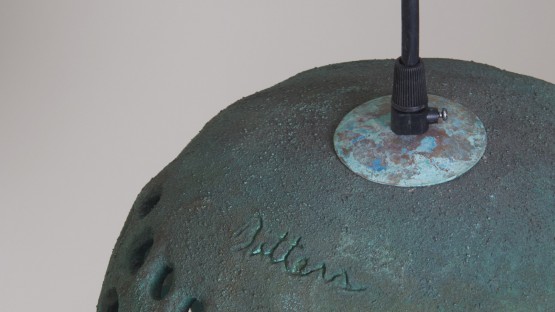 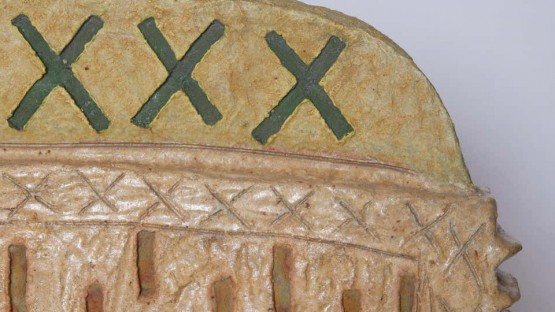 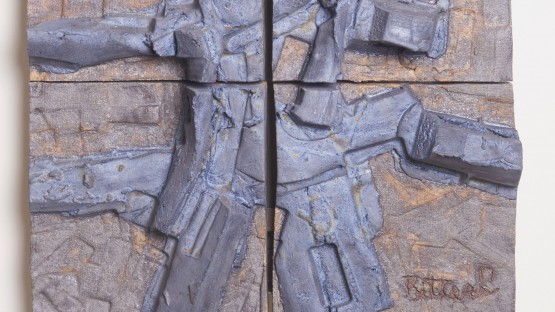 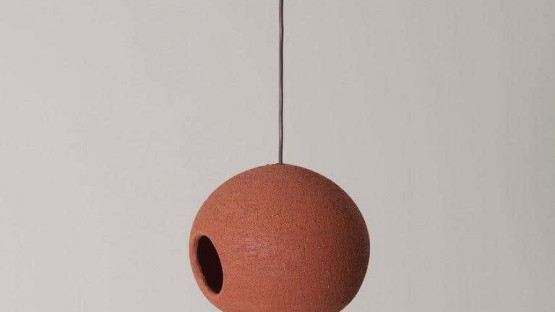 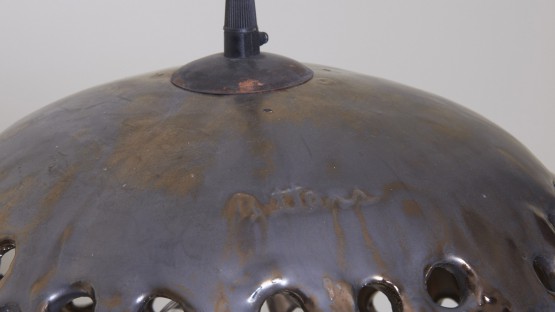